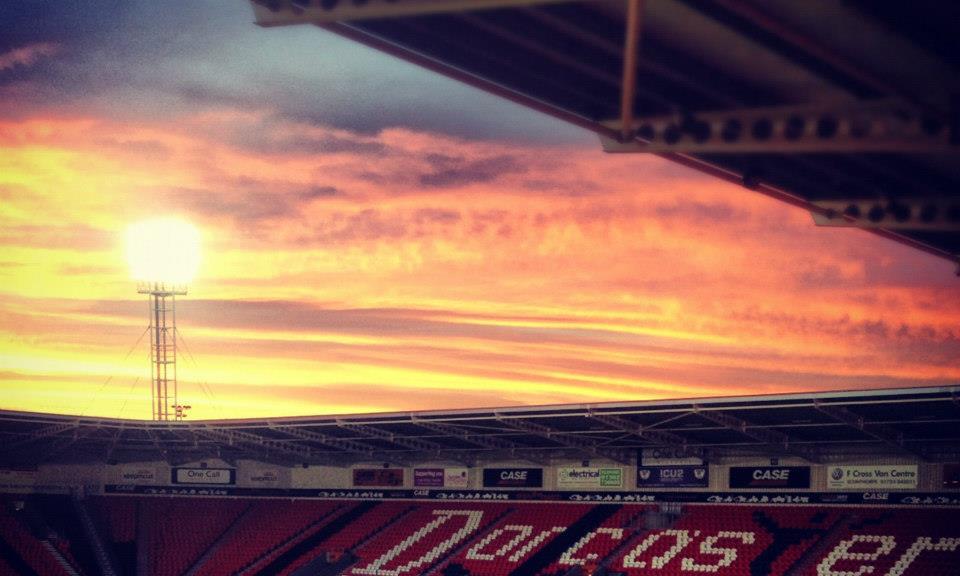 No transfer rumours for us. No detailed analysis of walk-in-the-park pre-season friendlies. Instead we decided to spend the summer getting our teeth into something more meaty. So, in episode nine of the podular STAND podcast we try and pin down The Definitive Doncaster Rovers XI of the 21st Century. Not the Best XI to have represented Rovers since the year 2000, but the players who most encapsulate what Rovers are about, and have been about in those seventeen years.

It’s been a remarkable period in Doncaster Rovers’ history, that’s seen the club go from the bottom half of the Conference, to the top half of the Championship, and most of the way back down again too. There have been five promotions, including two titles and two play-off wins, a cup triumph, and three relegations, plus a shift in stadium. And with those moves have come and gone a remarkable selection of players, from former workmen, to former World Cup stars… and Leo Fortune-West.

So which eleven from these hundreds, upon hundreds of blokes who’ve each been told to ‘stop fannying around wi’ it and gerrit’ for’ard’ have what it takes to stand above the rest? Joining me, the editor of popular STAND fanzine, to determine the answer are regular contributors James McMahon and Jack Peat. And you can hear who they plucked for, in the recording below.

Don’t agree with our choice? We didn’t think you would. Let us know who you’d have in your line-up in the comments below. And please, no spoilers for those yet to listen.

a football fanzine for the likes of Doncaster